Assessment of land contamination may be required for a variety of reasons, including: 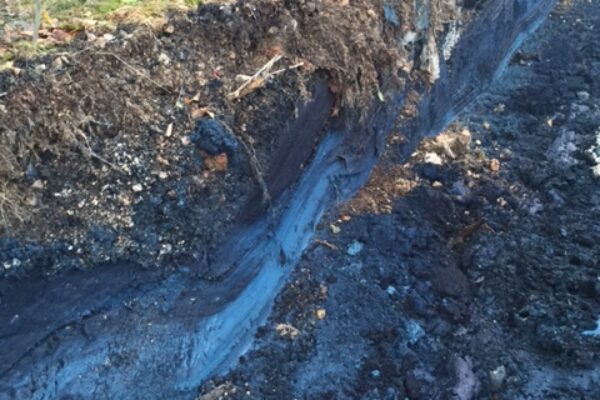 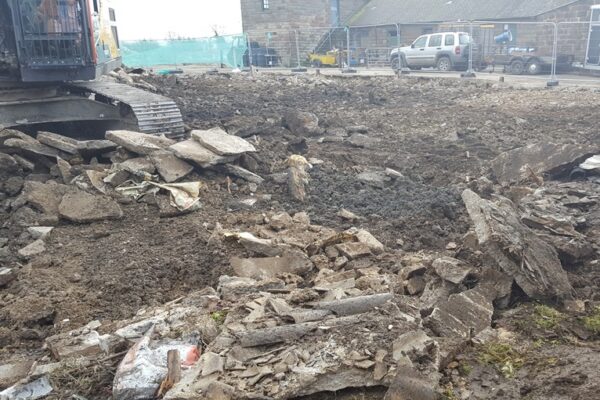 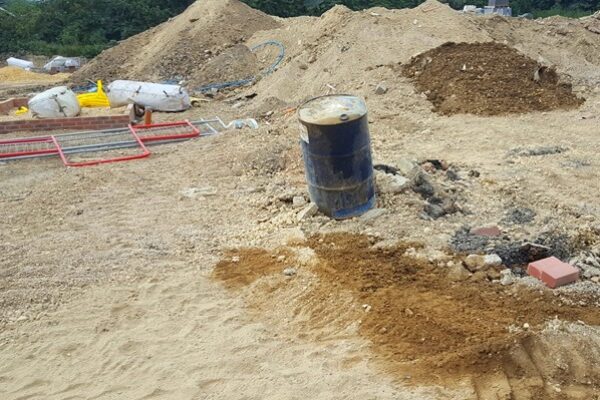 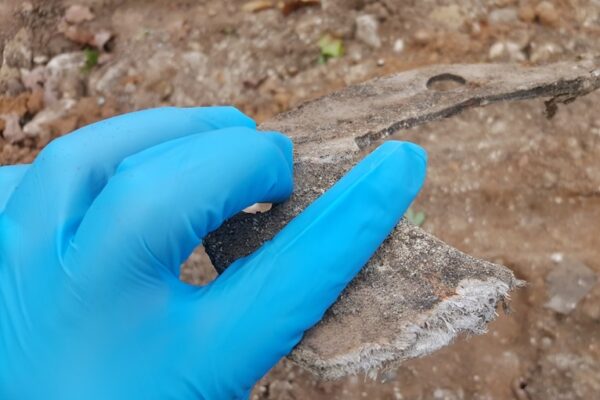 New development is almost always subject to planning conditions requiring the developer to ensure land is suitable for the proposed build.  The scope of investigation required to satisfy planning conditions relating to land contamination will depend on current and former use of the land.  In addition to assisting with the discharge of such conditions, site investigation can, and usually does, consider other ground-related issues (e.g. risks associated with shallow mineworkings, suitability of the ground for foundations etc).

The National Planning Policy Framework (NPPF) was published in 2012 and replaces all other planning guidance.  The NPPF includes land contamination as a material planning consideration, and places responsibility to adequately assess the condition of the land on the Developer.

Lithos have a good understanding of the planning regime, and also have excellent working relations with contaminated land officers in both Local Authorities and the Environment Agency.

Lithos have successfully supported clients who have been served with an environmental notice following a pollution incident.  Pollution incidents can happen for many reasons and are sometimes beyond the control of site owners or operators: such as a fuel tank and bund that is damaged after a visiting lorry reverses into it. Nevertheless, the resulting pollution is generally the responsibility of the permit holder or landowner.

Rapid response, swift resolution and confirmation of potential environmental harm and /or validation of remediation is required.  Lithos has extensive experience of dealing with each of these scenarios, with engineers who have previously worked for both the Environment Agency and Local Authority. Lithos appreciate the importance of understanding the requirements of, and working with, both Regulators and Clients.

The contaminated land regime in Part IIA was introduced specifically to address the historical legacy of land contamination, and applies where there is unacceptable risk, assessed on the basis of the current use and the relevant circumstances of the land.  It is not directed to assessing risks in relation to a future use of the land that would require a specific grant of planning permission; this is primarily a task for the planning system, which aims to control development and land use in the future.

Introduction of the Contaminated Land Regime in 2000 reinforced the concept of ‘purchasing with knowledge’. Liability associated with land contamination can be passed to the new land owner if it is reasonable to assume that they should have been aware of this prior to purchase. An obvious example would be any party purchasing a former gas works where there was no documentation to indicate that remediation had been undertaken.

Lithos can also provide due diligence advice to prospective purchasers, funders and land owners prior to leasing land to a third party.  These reports consider ground-related issues, including potential contamination, and can be tailored to aid acquisition, lease agreements and contracts.

Likely potential contaminants associated with the former uses of a site are identified during the desk study.   Soil and groundwater samples are collected during the ground investigation and scheduled for appropriate laboratory analysis. The number of samples taken will be reflective of the complexity of ground conditions actually encountered.

Lithos adopt a tiered approach to risk assessment, consistent with UK guidance and best practice. The initial step of such a risk assessment is the comparison of site data with appropriate guideline (or Tier 1) values.  It should be noted that exceedance of Tier 1 values does not necessarily mean that remediation will be required. Should any of the Tier 1 criteria be exceeded, three potential courses of action are available:

Asbestos fibres are widespread in near-surface soils (albeit often in trace amounts), especially in urban areas, as a consequence of asbestos usage in the UK from the late 1800s, and especially between the 1940s and 1970s.  It is therefore not unusual to detect asbestos fibres in soil samples recovered from brownfield sites, or indeed residential gardens in many UK towns & cities.

However, asbestos fibres in soils typically pose a negligible risk to health, because of (a) the low concentrations present and (b) the ability of soil to “bind” the fibres in, especially when damp.  Nonetheless, some release may occur in dry conditions if the soil is disturbed by excavation or wind.

Lithos’ Desk Study will determine whether or not previous use of the site is likely to have resulted in significant asbestos contamination in the soil.

The majority of soil samples recovered during a Lithos ground investigation are scheduled for asbestos ID (effectively a screening test).  For the vast majority of sites this testing is to confirm the absence of a significant risk, rather than because we expect (due to previous use of the land), or have seen (during the excavation of trial pits etc), significant amounts of asbestos.

As experienced geoenvironmental engineers, we are able to recognise larger fragments of asbestos-containing material (ACM) in soil; e.g. asbestos-cement sheeting, or asbestos-insulation board.  Any potential ACM is sampled and scheduled for asbestos ID laboratory analysis.

Information and guidance is provided to all Lithos employees via annual Asbestos Awareness Training. 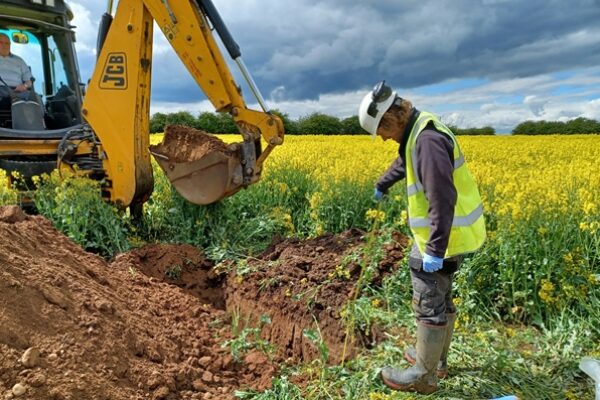 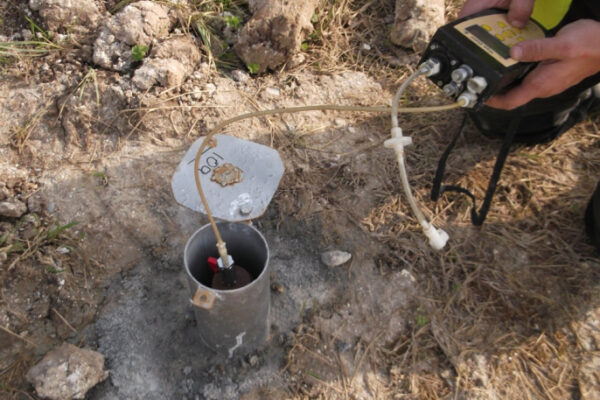 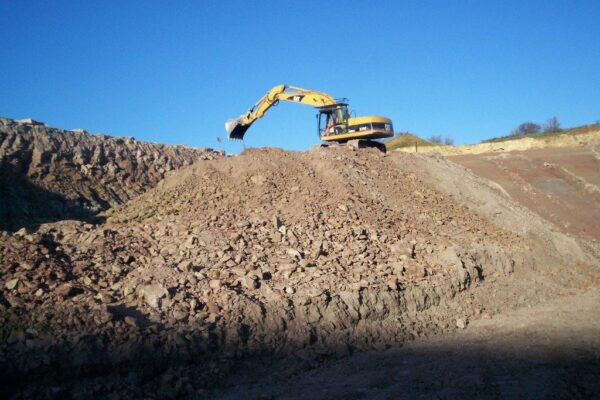 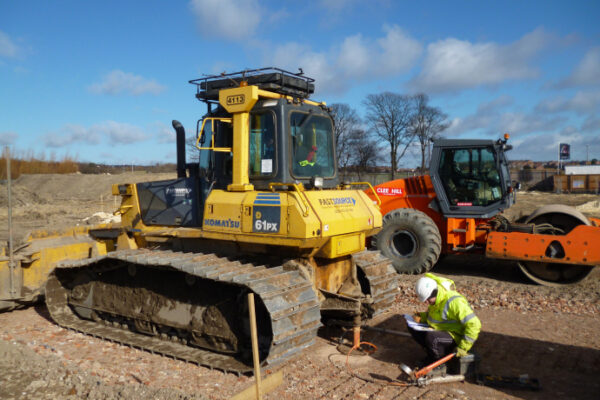 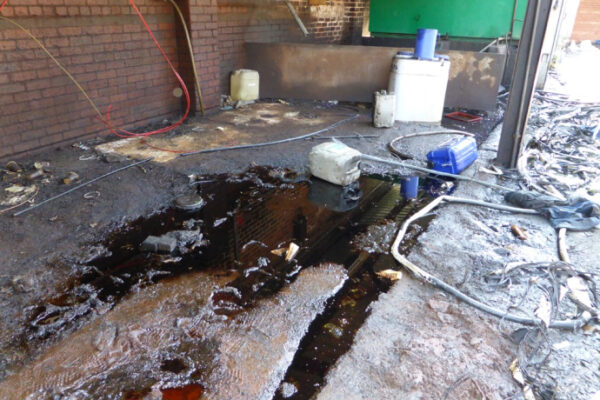 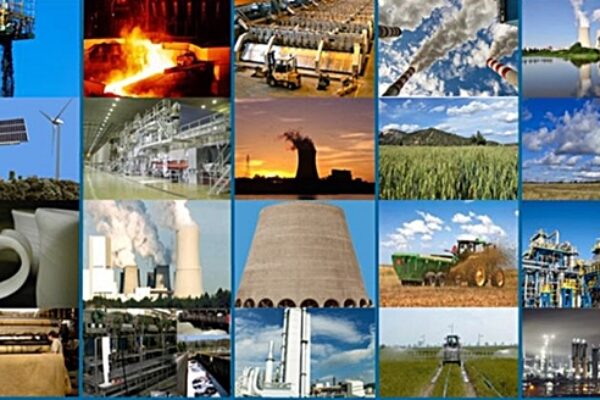 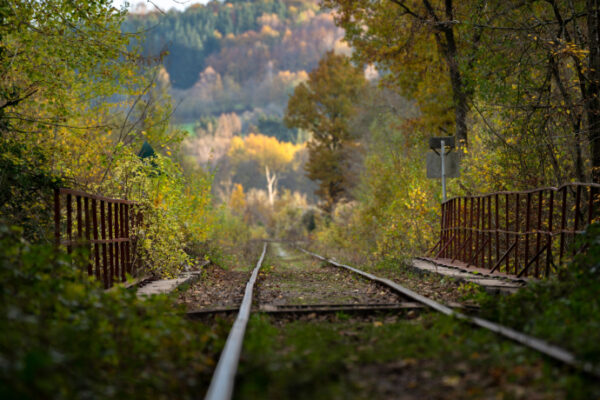