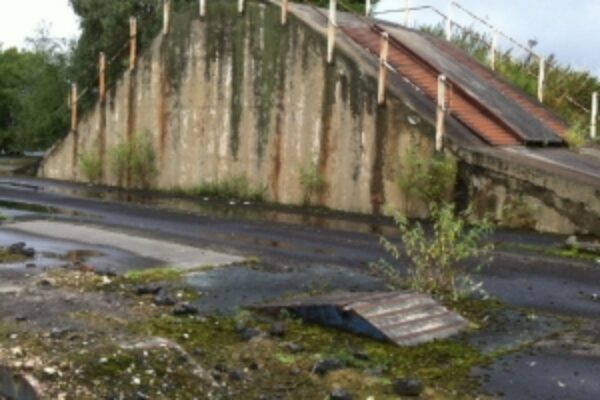 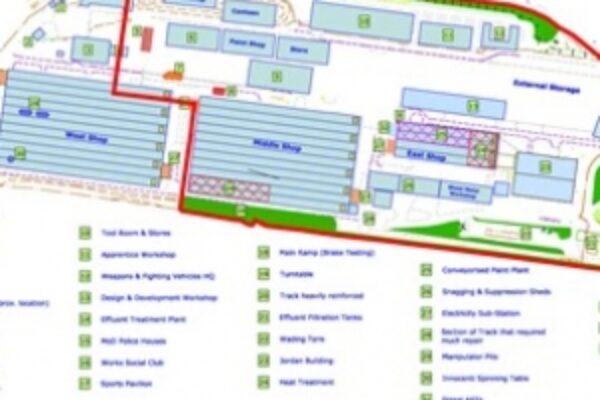 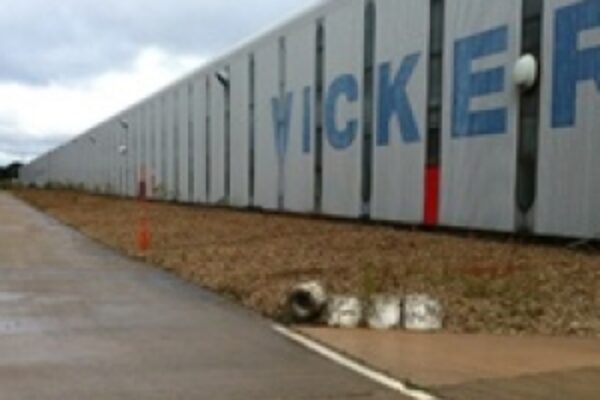 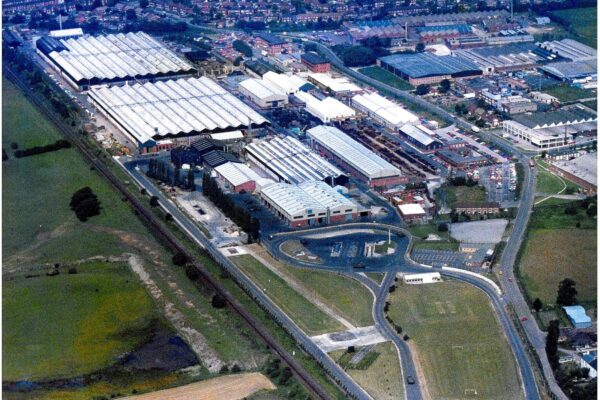 Lithos were commissioned by Threadneedle to undertake geoenvironmental appraisal of land that was formerly the home of Vickers Tank factory.  It is understood that redevelopment will comprise a predominantly residential-led mixed use scheme.  By 2013, Bellway Homes had commenced residential development at the western end of the site, but development of the remainder cannot be completed until the proposed Manston Lane Link Road has been built.

Due to the site’s former military use, historical plans prior to 1991 showed no development at the site.  However, Lithos obtained information about former activities and the original layout of the tank factory via discussion with former employees.  In 1939 the Ministry of War bought the 60-acre greenfield site at Crossgates, and Royal Ordnance Factory No. 9 was quickly built.  Production initially centred around barrels and breech blocks for light and medium guns.  The Barnbow factory first became associated with tanks in 1944, fitting 17-pounder guns to American Sherman tanks.  A new factory, essentially the 550m long, 355,000ft2 unit still present, was built in 1987, and the vast majority of ‘Old Works’ buildings were demolished.  The last Vickers tank rolled off the production line in 1998, and the factory closed in 1999.

The site lies within a Coal Mining Referral Area, within the likely zone of influence of workings in two seams of coal at shallow (Middleton Main) to 120m (Top Beeston) depth.  Lithos’ preliminary investigation included a review of Coal Authority abandonment plans, and an inspection of historical and geological maps as well as information provided by Leeds City Council, and the Environment Agency.  An Explosive Ordnance Threat Assessment report was also obtained.

It is expected that coal (the Middleton Main) beneath the site will be removed (referred to as prior extraction) before further redevelopment is begun.  The seam lies at depths ranging from around 3m in the north to 20m in the south, where the site is bounded by the Leeds to York mainline railway.  Lithos have prepared geotechnical designs for the excavation slopes in accordance with Network Rail’s engineering standard.

Threadneedle have commissioned NHBC’s LQE services for this site, and Lithos have been working with NHBC to ensure that any ground-related concerns are resolved.