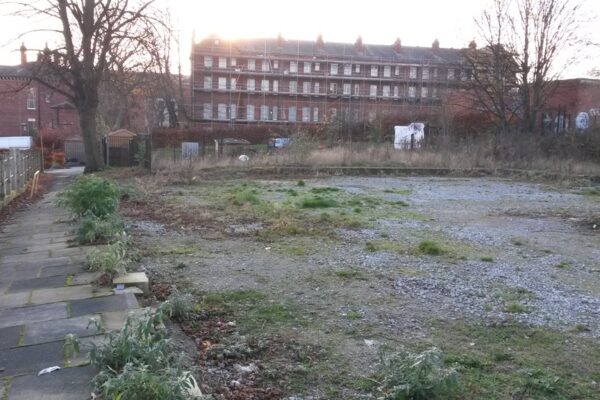 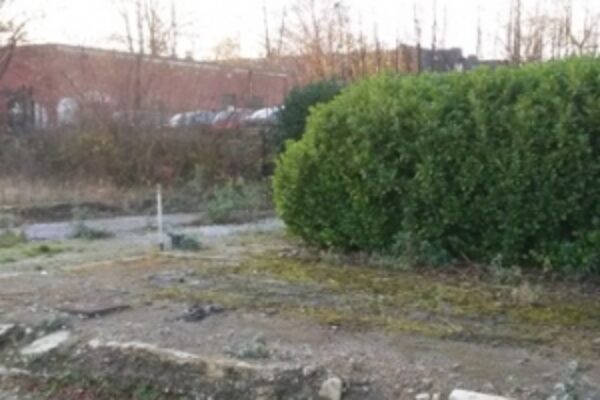 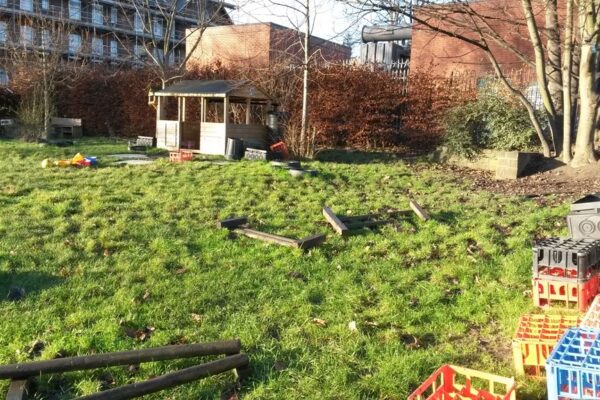 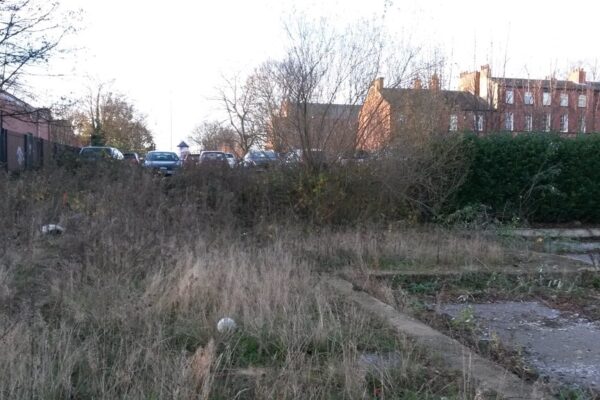 Lithos were commissioned to undertake site investigations on two parcels of land within the University of Leeds’ campus - the Purple Zone Car and the Western Campus.  Development proposals for both sites included a network of temporary structures forming office blocks and lecture theatres, to be used by students and staff over a period of 5 years whilst renovations to existing buildings took place.

The Western Campus site formerly comprised the grounds of the University’s law school and later a car park.  Ground conditions encountered by Lithos comprised granular made ground, including ash & clinker with weathered residual soils below and bedrock at depths of less than 3m.  Upon completion of the trial pitting at the Western Campus, full reinstatement of the ground was undertaken involving the use of a turf cutter and trench rammer.

The proposed location of a soakaway chamber was underlain by deep made ground of up to around 3m depth, likely associated with backfilled cellars from former terraced housing on site.  Soakaway tests within the sandstone bedrock beneath the made ground proved unsuccessful and it was concluded that soakaways would not provide a feasible option for storm water drainage at the site.