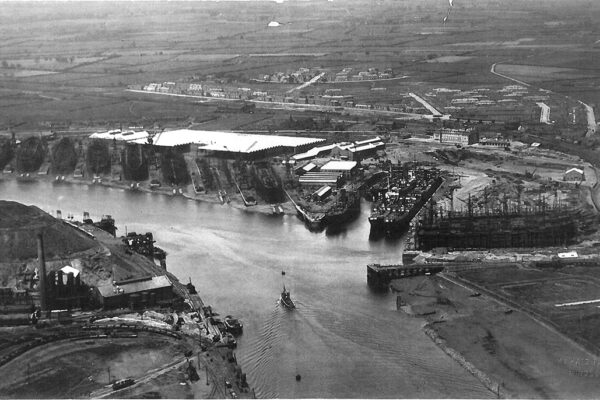 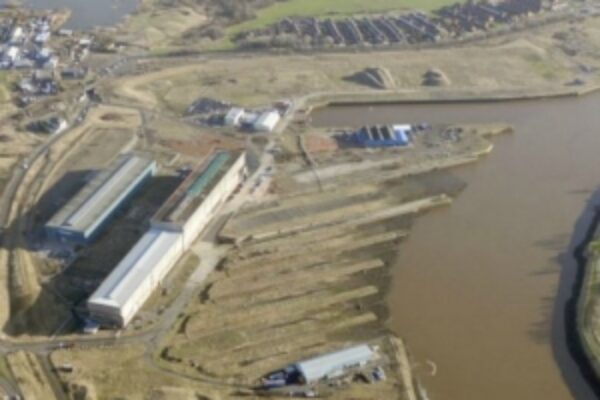 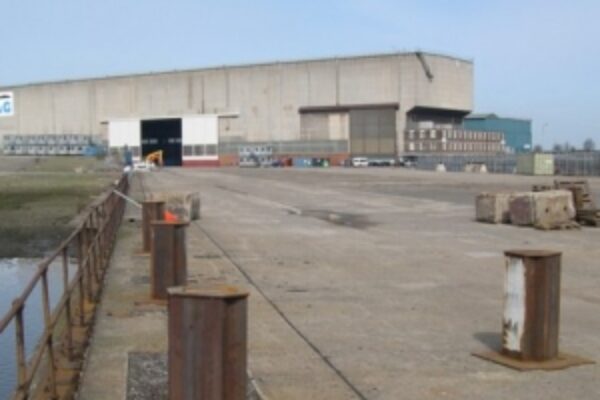 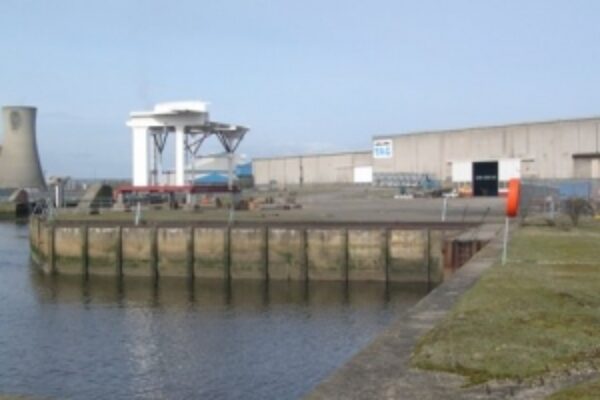 The Tees Alliance Group (TAG) was seeking funding to develop a wind turbine manufacturing facility on this former Swan Hunter shipyard.  The proposed redevelopment will comprise four areas: New Rolling Facility; Stockyard Area; Shot Blast & Paint Facility; and Load/Heavy Lift Quay.  Lithos were commissioned to undertake a review of existing data to assist the Funder’s due diligence appraisal, most notably with respect to environmental liabilities associated with the site.

The site is situated immediately north of the River Tees, and occupies an area of about 26ha.  The site was formerly Furness Shipbuilding Works (Swan Hunter took over in 1968, until final closure in 1979), comprising a main, central building (Fabrication Hall), travelling cranes, tramways, rail lines, with a large basin/wet dock (about 240m long by 80m wide) in the south-east.  There were originally eight slipways; two have now been combined, and one infilled.  A grassed bund, believed to contain asbestos and other wastes, borders the entrance from Haverton Hill Road and also extends away around the site’s eastern boundary.

Lithos undertook a walkover of the site in April 2010, and reviewed 12 previous site investigation reports.   These reports suggest the site is underlain by an average of 4m of made ground, which contains a significant proportion of slag, but is essentially inert.  This made ground and associated perched groundwater are contaminated, but our assessment found there was no requirement for substantial remediation to mitigate potential environmental liabilities and render the site suitable for redevelopment.

It was concluded that the most significant ongoing risks related to: contaminant infiltration of water supply pipes; airborne asbestos; off-site migration of hazardous gas; and the impact of residual contamination on surface water quality in the River Tees.  Subject to appropriate action and\or the findings of further investigation, none of these were expected to have a significant financial impact on the proposed redevelopment.