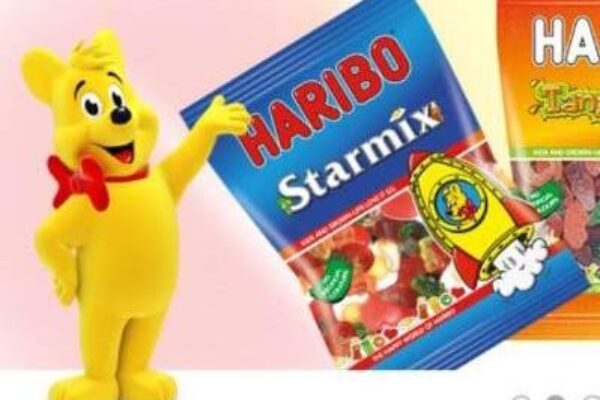 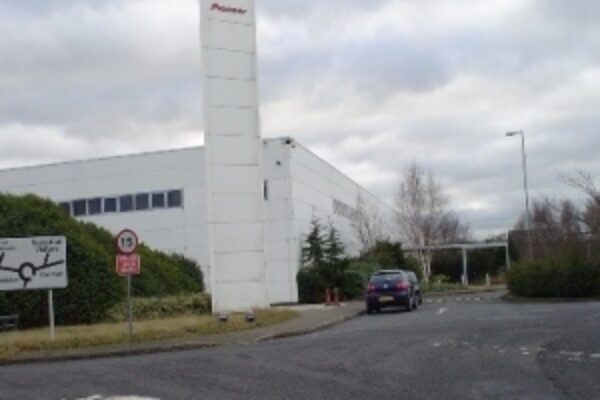 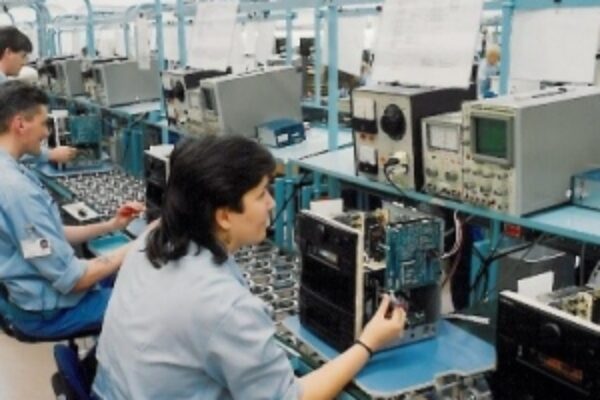 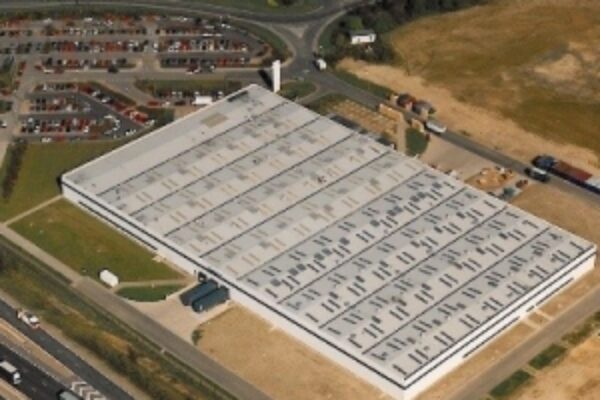 HARIBO needed land on which to build a new 30,700m2 factory to complement their existing facility in Pontefract.  In 2011, a 13.5 ha site just off Junction 31 of the M62, was identified as a possible location for expansion of UK operations.  HARIBO wanted to reduce ground-related uncertainties to a practical minimum, and Lithos were commissioned, via the commercial property agent Gent Visick, to advise on implications for new foundations and potential environmental liabilities.

In 2011, the site was occupied by Pioneer House which had been used for the manufacture and distribution of domestic electrical equipment.  The west of the site had formerly been a colliery, with two shafts and rail sidings.  Whilst Pioneer House was only built in 1991, review of archives kept in the reception area on site found only limited ground investigation data had survived, and this related only to coal mining issues.

In addition to data gleaned from available archives, Lithos completed a comprehensive desk study and an exploratory ground investigation (trial pits and dynamic sample boreholes).  No significant contamination was identified, and geology beneath the site was found to be reasonably consistent, comprising residual soils (completely weathered bedrock), over bedrock (almost entirely either sandstone or siltstone).  This gave HARIBO the confidence to make the land a strong favourite for expansion of their UK operations and purchase was subsequently secured.

Pioneer House was demolished, and Wates Construction were later appointed as contractor for the build, which was completed in 2015. Once fully operational the new factory will produce 48,000 tonnes of treats each year, including the popular Tangfastics and Starmix.