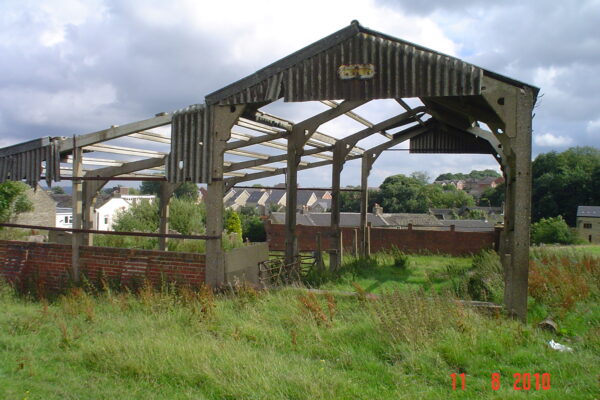 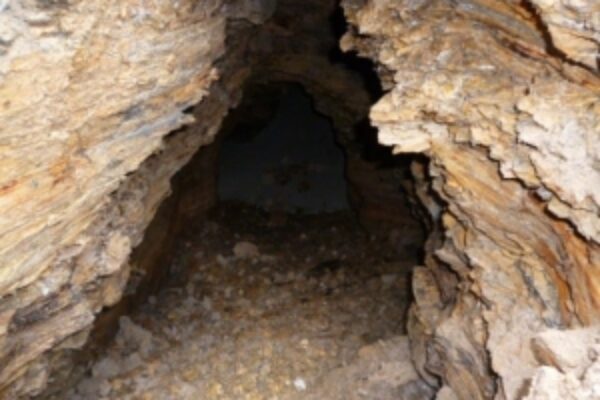 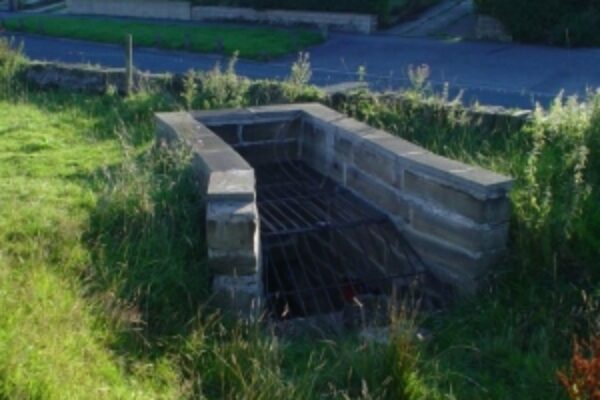 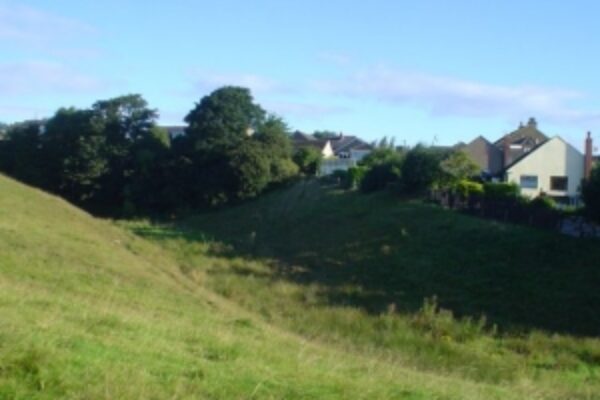 Lithos were commissioned by Miller Homes to provide a geoenvironmental appraisal, which included a review of previous investigation reports, together with a further desk study and a ground investigation.

The site is located approximately 4km north-west of Huddersfield, occupies an area of approximately 10 hectares (25 acres) and comprises undulating open fields divided by stone walls, with a stream running west to east through the centre.  Historically no significant development has taken place and it is understood that consideration is being given to redevelopment of the site with about 300 houses.

27 trial pits (with soakaway tests in 5 of the pits) and 18 rotary open hole probeholes.

Although the site is essentially ‘greenfield’ and not affected by contamination, it is affected by a number of potentially significant geotechnical issues.  Probeholes drilled in the west of the site identified voids or broken ground associated with shallow mine workings in an area underlain by the Soft Bed Coal. Given the presence of shallow coal workings, Lithos completed a programme of gas monitoring which demonstrated that there was no significant risk posed by hazardous gas risk.

Lithos also performed in-situ testing and determined that soakaways would not be a suitable means of surface water drainage.

The topography of the site falls from north-west to south-east with many localised steeply undulating areas, typically associated with watercourses/former watercourses.  As such Lithos have been working closely with the architects; infrastructure designers and earthworks contractors to create a suitable development platform.