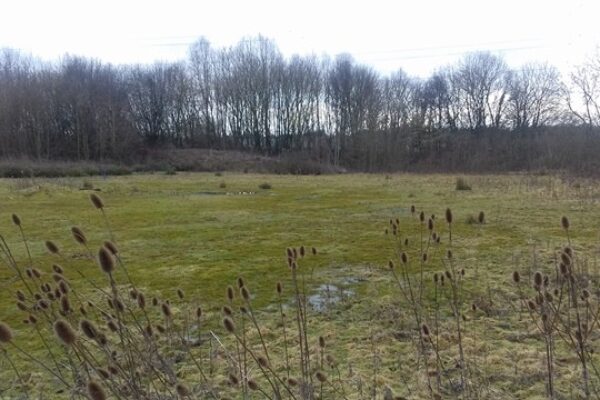 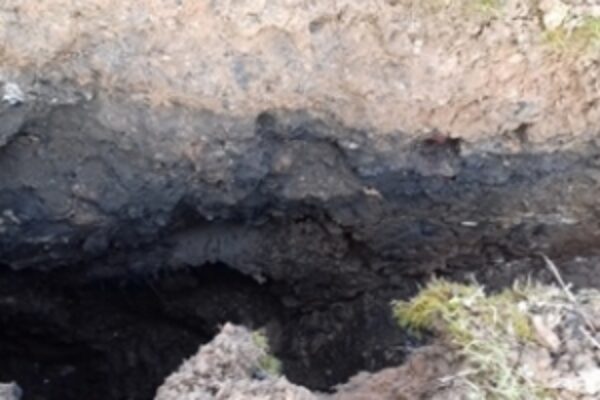 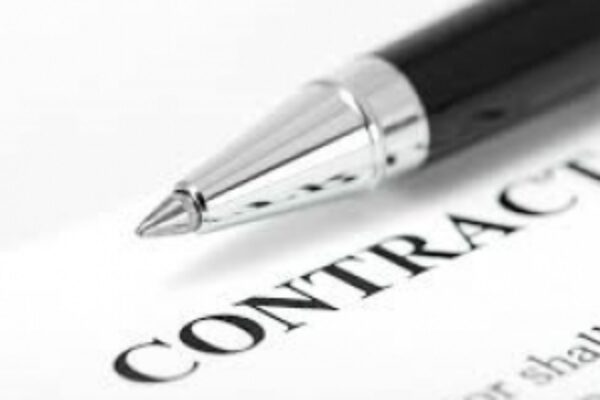 To assess the condition of land allocated in a Local Authority Local Plan for residential development and advise our client of any environmental implications associated with purchase.

Review of the Environment Agency’s public register confirmed that the quarry was subsequently used as a landfill. NYCC granted permission to tip inert waste in 1980; this was later upgraded to an Environmental Permit for inert waste, issued by the Environment Agency (EA) under the Environmental Permitting Regulations 2010.
Review of EA site inspection records also confirmed that the landfill had accepted degradable material and potentially hazardous wastes; most notably road planings – very common in inert landfills. Road planings were observed by Lithos during an exploratory ground investigation.

The Environmental Permit had not been surrendered, and consequently purchase of the land would have resulted in the new owner inheriting significant environmental liabilities. Liaison with the EA confirmed that although an application for surrender was made, this had been refused. Surrender of the Permit is unlikely to be straightforward as the permit holder has already vacated the site and gone into administration. Furthermore, the land had been sub-let, seemingly without the prior consent/knowledge of the current landowner.

The current landowner (who was not the Permit holder but had leased land to them) was unaware of the environmental liabilities they were potentially responsible for.

Lithos were able to provide more background to the permitting process and the surrender of the permit is still ongoing. Our Client did not purchase the site.