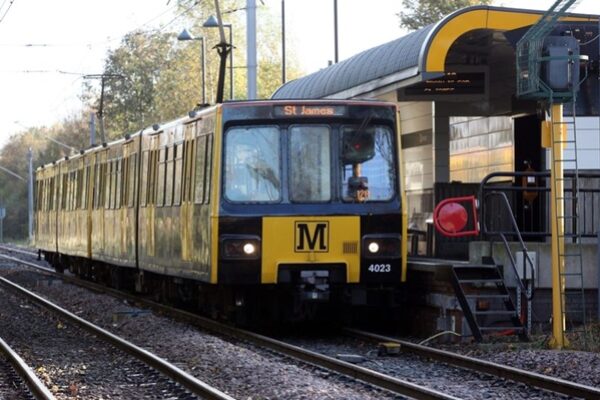 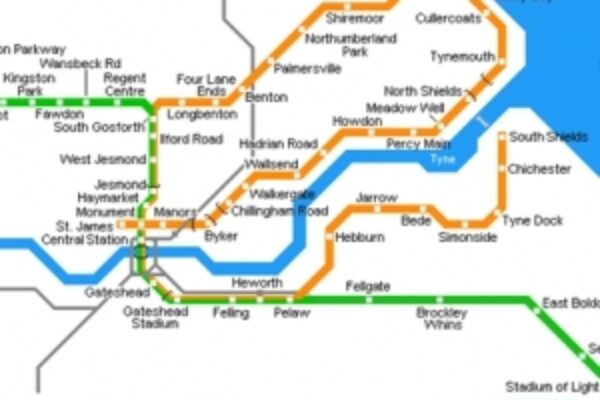 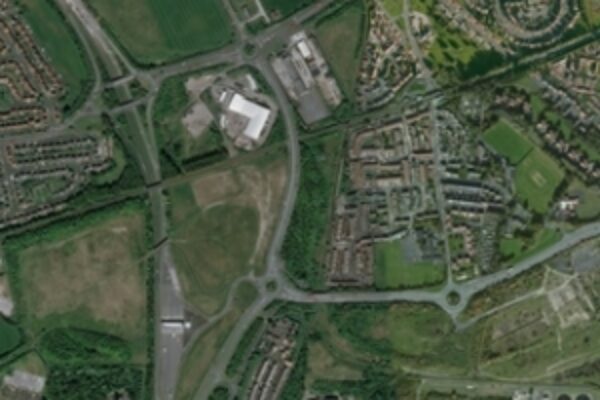 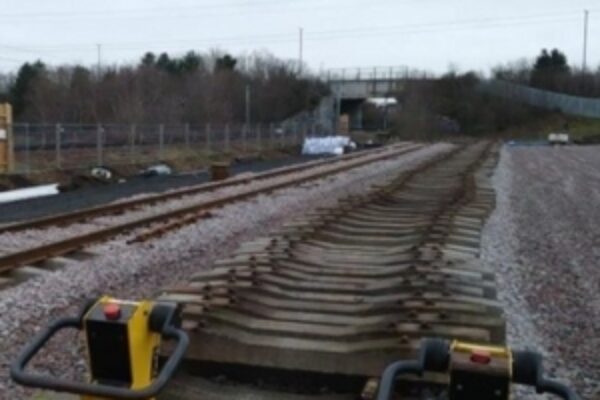 The site currently comprises rough grassland but has historically been used for landfilling.  Records indicated the landfill was operated by North Tyneside Council from approximately 1965 to 1994, when the permit was surrendered.  Authorised wastes, in excess of 75,000 tonnes, included industrial, commercial and domestic.  More recently, excavated spoil generated during construction of the second Tyne Tunnel crossing was deposited on top of the former landfill in the mid to late-2000s.

Redevelopment of the site to provide a rail depot, where Metro vehicles are stabled overnight and where new rolling stock is assembled, is proposed.  Prior to construction large scale earthworks will be required to establish a suitable development platform.

Lithos were asked to liaise with the LPA and Environment Agency and develop a Materials Management Plan (MMP) for the construction phase, allowing the retention and reuse of suitable material.

We reviewed existing ground investigation data to plot the vertical and lateral extent of the former landfill and zone the landfill into areas containing degradable waste and/or inert waste, in order to ensure only material that was geotechnically, as well as chemically suitable, was reused.

We plotted proposed development levels onto the zoned landfill and were able to demonstrate that the landfill material with the highest proportion of degradable waste would not be disturbed by the development.  This assessment was essential to demonstrate that the material being reused on site was physically and chemically suitable and the principles of the DoWCoP were clearly achieved.

The MMP was reviewed by a Qualified Person and a declaration recorded by CL:AIRE.

A further complication on site was the need to re-use a small volume of material to generate a habitat for the Dingy Skipper (a butterfly).  Work in this area needed to be completed before the main earthworks programme was finalised to ensure planting was established before the breeding season. Consequently, work in this area predated issue of the MMP.  We worked with the Contractor to ensure a simple U1 exemption was registered, ensuring our client fulfilled their duty of care and the Environment Agency were aware of the habitat works.