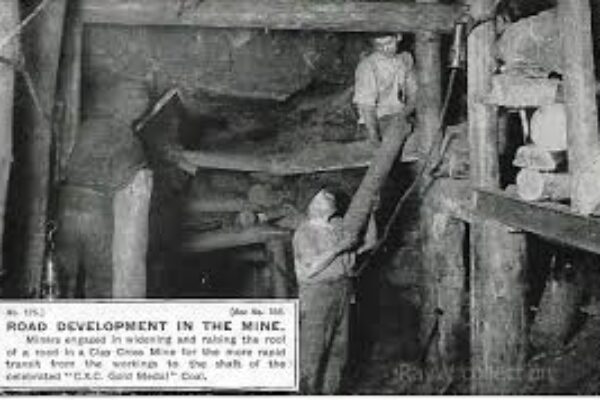 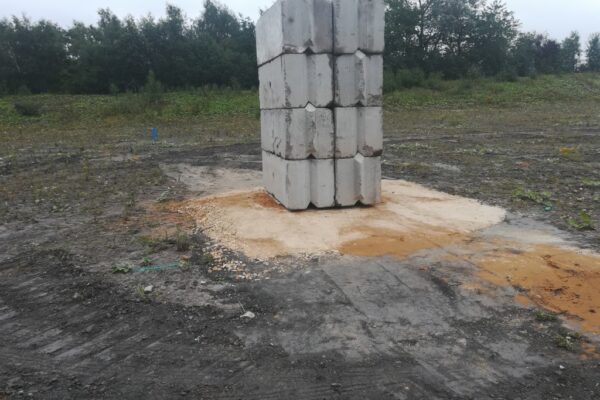 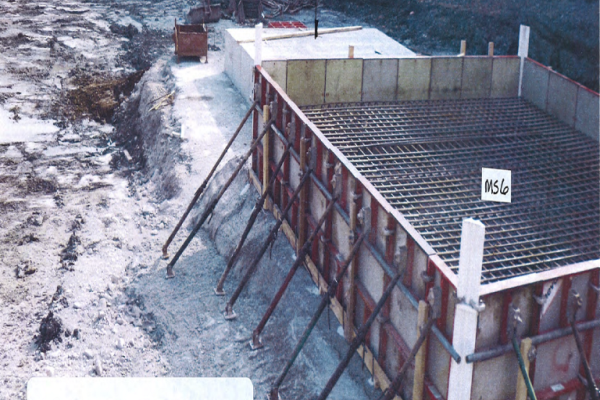 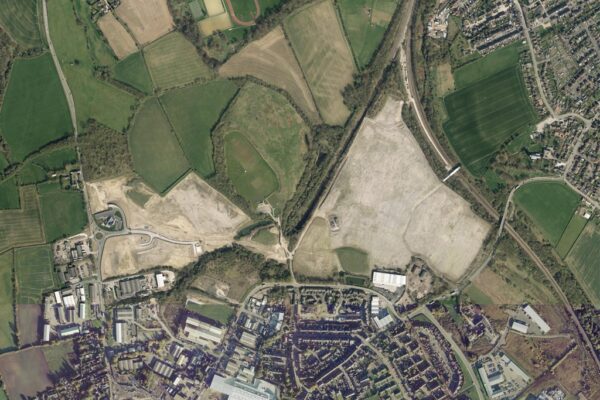 Initially, Lithos was commissioned to undertake a review of 3rd party ground reports including Desk Studies, Ground Investigations, Contamination Assessments, Remediation Strategies, Verification Reports and Land Quality Statements.  The key issues identified related to potential for long-term settlement and constraints associated with buried highwalls.  Contrary to suggestions by others that building could take place over the highwalls, Lithos’ critical review concluded that such works would only be possible at significant cost (utilising pre-bored piles), which enabled a more realistic land-bid from our client.

Our client's proposed development comprised traditional domestic dwellings within a sub-parcel of the wider Egstow Park development.  The site is located over a former colliery and foundry. Coke and cast-iron pipes were also produced on site.  In 2009, the site underwent large-scale remediation, including opencast mining of the Piper Coal seam beneath Avant’s proposed site to depths between 12m and 25m before backfilling in 2011 to an engineering specification.

Limited monitoring had been undertaken by a 3rd party to look at settlement risks but this was not considered sufficient given the age, nature and depth of the backfill.  Lithos recommended additional settlement analysis.  Initially, preliminary settlement calculations were drawn up after a thorough review of 3rd party data from the Verification.  Lithos then liaised with NHBC to design a settlement monitoring investigation which would enable viability assessment for shallow foundations (reinforced strips/rafts) within the backfill.

Monitoring of zone load tests (ZLTs) and monuments was carried out over a period of 18 months.  Our analysis, using the root-time method to identify the change from consolidation settlement into creep settlement, concluded that long term settlements over the development’s design life should be within acceptable limits for NHBC approval.

The timescales involved in carrying out a more detailed assessment paid off, meaning a shallow foundation solution and significant cost savings for the client.