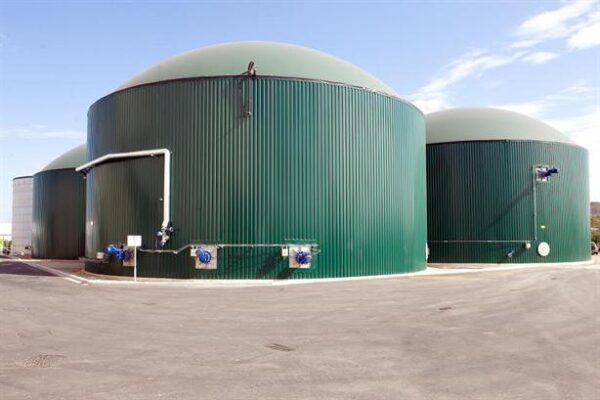 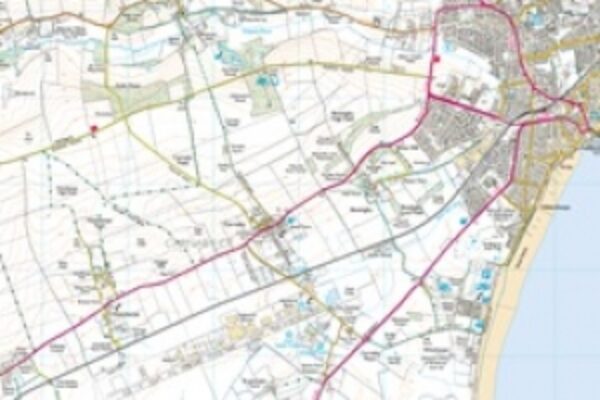 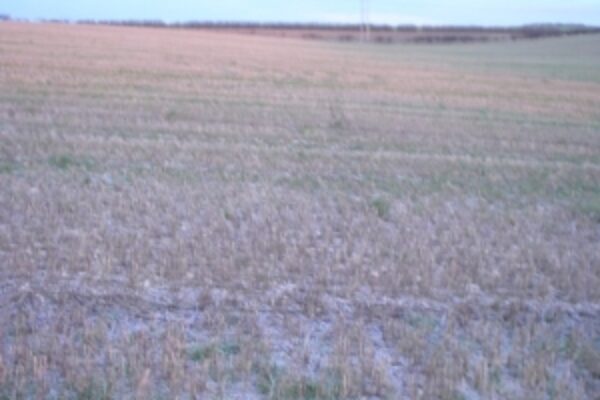 Lithos were commissioned by the existing landowner to provide a geoenvironmental appraisal of a site prior to the construction of a new Anaerobic Digestion plant (including 50,000 tonne silage clamps and two digester tanks of up to 44m diameter by 8.3m high).  The proposed development requires earthworks re-grade to reduce existing site levels and create a natural screen for the proposed Anaerobic Digestion plant.

The site, located 10km west of Bridlington town centre, occupies an area of approximately two hectares and comprised agricultural land (stubble field) roughly centred on an existing valley running north to south, with a height difference of approx 3m from the centre to the eastern and western boundaries.

Historical plans show no previous development of the site, although made ground was encountered in the far north-west comprising reworked chalk, over clay with scrap metal, plastic and timber fragments to 1.9m depth.  Drift deposits comprising very gravelly clay were identified in the west and centre, typically overlying weathered chalk.  Chalk bedrock was encountered from shallow depth in the east and west, but at greater depth in more central areas (base of valley).

Lithos’ investigation included a review of available desk study information including geological and historical OS plans and a ground investigation comprising 20 trial pits.  Given the requirement for site re-grade, selected samples were submitted to the laboratory for particle size analysis and compaction testing.

On completion of the fieldwork and laboratory testing, a letter report detailing the findings was issued including recommendations for site preparatory works, excavation of shallow soils and foundations.