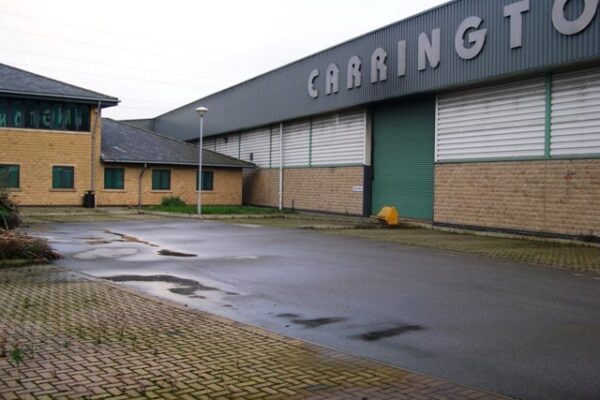 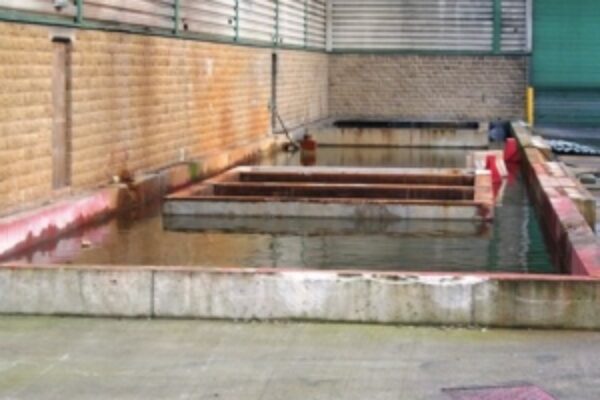 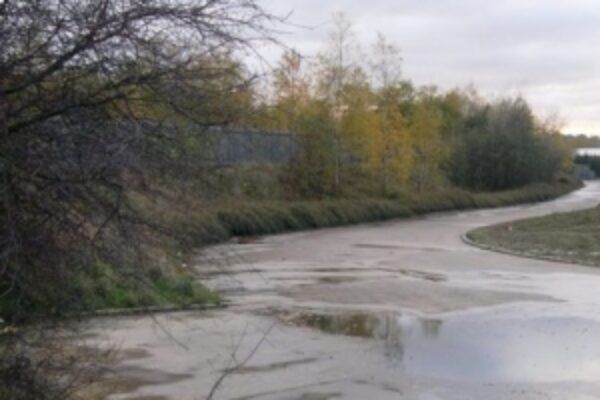 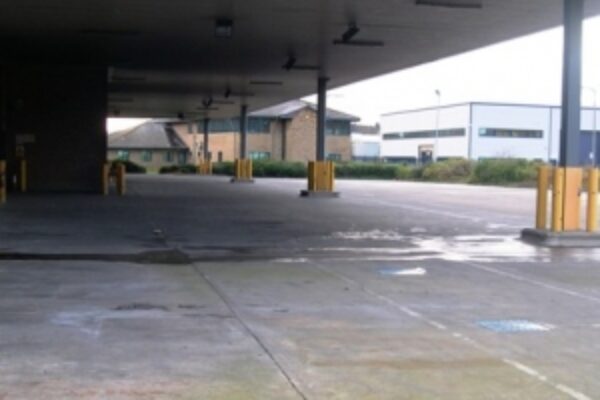 Lithos were commissioned to undertake a review of existing data and assess whether or not it provided a reasonably clear view of ground conditions, most notably environmental issues, in order to inform the client’s due diligence appraisal.

The site is situated within Lowfields Business Park, about 4km south of Halifax, and occupies an area of about 3.9 ha, within which there is a 16,000m2 vacant factory\warehouse.  Decorative Panels were looking to expand their operations from a nearby facility, and no redevelopment was anticipated in the short to medium term; the existing building was simply to be refurbished to render it suitable for the manufacture, supply and storage of paper foil laminated board and panel components.

Lowfields Business Park was formerly occupied by the coal-fired Elland Power Station.  Following closure in 1991, a restoration scheme was commissioned by Calderdale MBC, during which PFA was excavated from old ash lagoons and levels re-established by placement of engineered fill.  Carrington Wire purchased the site and the factory was built in 1997, for the purpose of wire drawing to produce baling wire, springs etc.  Much of the drawing was done “cold”, but some required pre-heating in a large furnace.  Carrington Wire ceased production in January 2010 and the facility was subsequently decommissioned.

Lithos undertook an inspection of the site in November 2010.  The warehouse and office buildings were vacant, and there was no evidence of former raw materials, tanks, treatment vessels, furnaces etc.  Within the warehouse, many large holes had been left in the concrete floor where former tanks\machinery had been removed.

t was concluded that whilst former site uses had the potential to have caused ground contamination, restoration works (early 1990s), good environmental practice (1997 to 2010), and the presence of extensive concrete surfacing rendered the likelihood of significant contamination low.  Furthermore, because Carrington Wire’s activities were subject to the Environmental Permitting Regulations, a Surrender Report, and perhaps more significantly its acceptance by the Environment Agency, provided considerable comfort that use of the site by Carrington Wire had not caused significant contamination of the underlying ground.

The possibility of localised “hotspots” could not be entirely discounted, but it was considered neither worthwhile nor justifiable to commission an intrusive ground investigation given: the site’s environmental setting; the fact that it was clearly suitable for the proposed use; and the damage that would be necessary to properly investigate the ground via extensive trial pitting.