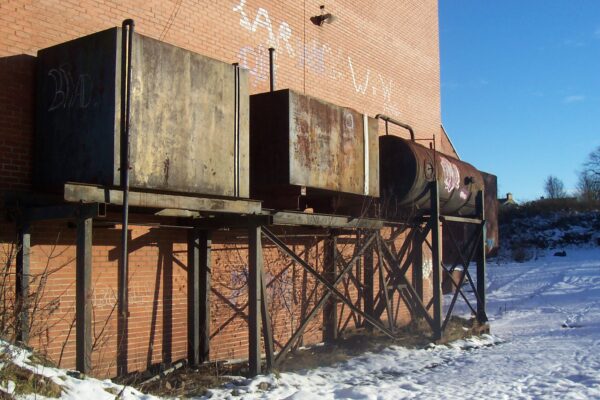 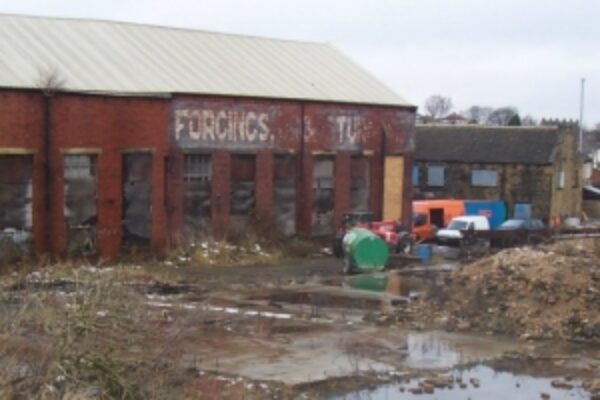 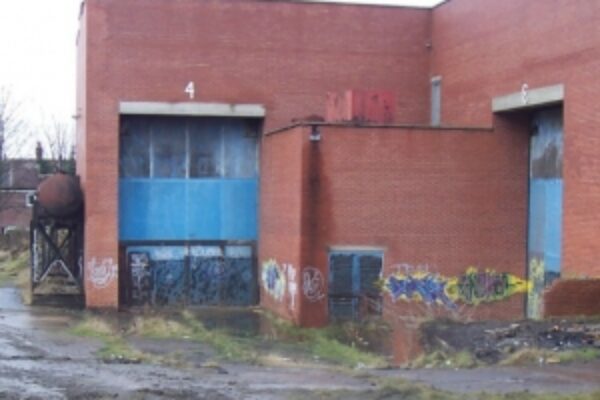 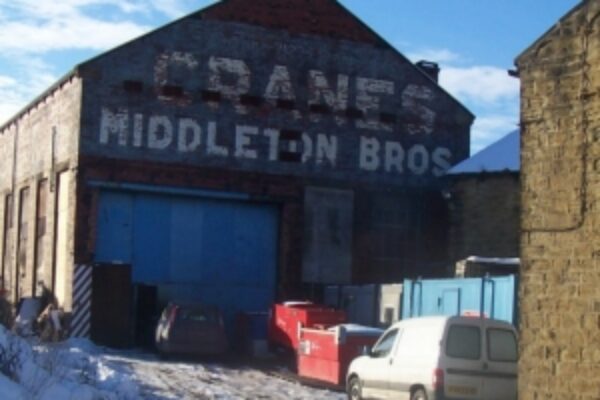 Lithos were commissioned by Bellway Homes to provide a geoenvironmental appraisal of the site before development.  The proposed redeveloped is likely to comprise one hundred and three two storey dwellings.

The site is located off Waterloo Road, approximately 8.5km west of Leeds city centre and occupies an area of 2.8 hectares.

The site has a relatively long industrial history with part of it being occupied by a corn mill and cabinet makers from the late 19th Century.  The main body of the site was developed over the course of the 20th Century to its current layout with a heavy engineering works (crane makers) occupying the majority of the site.  A small quarry formerly existed on site and a major sandstone quarry abuts the site's southern boundary; this latterly became a major landfill site accepting domestic and other wastes.

The site has been constructed on a series of plateaux that have been created by reworking of natural soils along with some other made ground types.  Made ground is typically less than approximately 1.5m deep across the site, although extends beyond 4m in some areas.  Natural ground comprised weathered bedrock.

Given the long industrial history and more recent industrial operations on site, contamination was anticipated and a detailed contamination assessment was undertaken.  This assessment identified heavy metal and hydrocarbon contamination within the soils beneath the site.  Risk assessment was undertaken and a detailed remediation strategy was developed to render the site suitable for its proposed end-use.  Lithos have worked closely with the Client to further develop this strategy into detailed and costed remediation proposals.

Elland Flags Sandstone exists beneath sections of the site and may have been quarried on site.  A flag mining investigation was undertaken using rotary drilling techniques.  No shallow workings were identified but the boreholes did allow installation of hazardous gas monitoring wells for preparation a subsequent hazardous gas risk assessment.