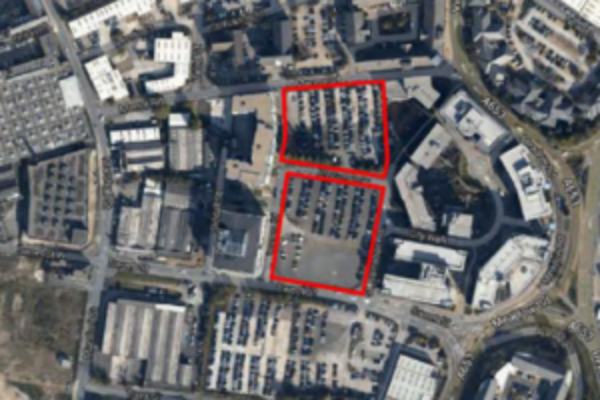 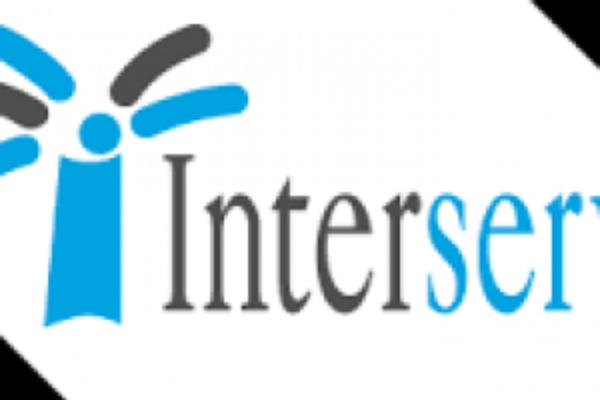 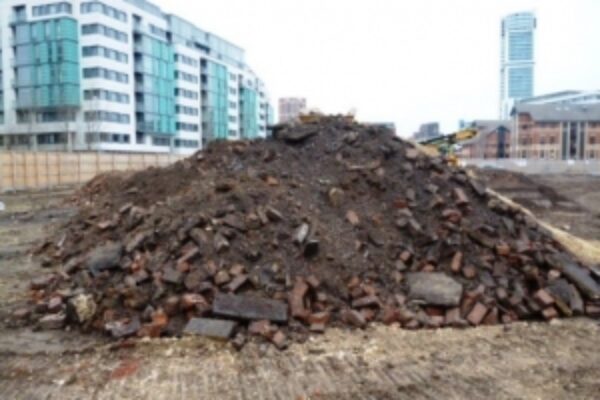 Lithos were asked to review a peer's land contamination assessment and provide Interserve with sufficient information to derive costs associated with the disposal to landfill of excess material generated by proposed excavations.

Most recently, the site had been occupied by two car park areas, separated by a public highway.  Previously the southern car park had been a refuelling facility and the northern car park a labels Factory. Redevelopment with a mixed-use scheme (residential and commercial; 13 storeys in height, with basement car parks), is proposed and Interserve had been appointed as build contractor.

Approximately 25,000m3 of made ground will require excavation and off-site disposal to accommodate the proposed basement. An initial land contamination assessment had been undertaken by others and had identified elevated metals, hydrocarbons and the likely presence of asbestos.  Based on these assessments it had been suggested that approximately half the material to be excavated would be classed as hazardous waste.  This clearly had huge cost implications for our client.

After reviewing the data, Lithos concluded that the original assessment had not considered uncertainties, or the sampling guidance outlined in the Environment Agency’s Technical Guidance - WM3.  Typically land contamination assessments target known source areas, and sampling of the made ground matrix (i.e. material less than 10mm diameter); this ensures conservative, precautionary assumptions when undertaking assessment of potential risks posed by contaminated soils to both human health and the environment.  However, this approach does not describe the entire waste mass as required by WM3.  In order to do this, Lithos undertook gridded sampling across the site and, to decrease the uncertainty.

Samples were divided into sub-populations by made ground type (e.g. Ashy Fill, Demolition Rubble etc) which were consistent across the area.  Analytical data from each sub-population was considered with respect to their hazard statements and hazard properties.  Lithos concluded that all made ground types were non-hazardous and appropriate waste codes were recommended.  Additionally, sampling confirmed asbestos was not present.

During the construction phase, Lithos were appointed by Interserve’s earthworks subcontractor (Braithwaite Excavations) to assist with segregation, testing & classification of arisings on site.  Where possible, suitable materials were screened to generate products suitable for re-use on site (e.g. in the construction of piling mats).  Surplus materials were removed from site as either inert or non-hazardous waste.  Lithos subsequently produced a Verification Report and liaised with the Contaminated Land Team at Leeds City Council to ensure the relevant planning conditions could be discharged.

Lithos’ detailed assessment of made ground allowed waste to be properly described and will result in significant financial savings for the Client.