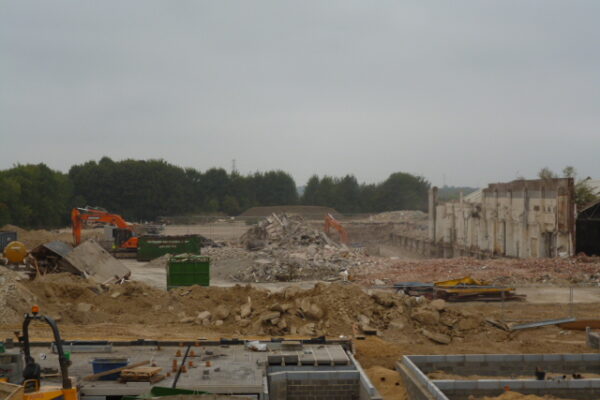 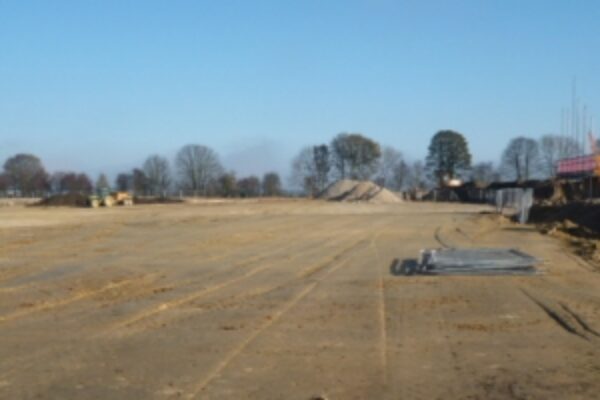 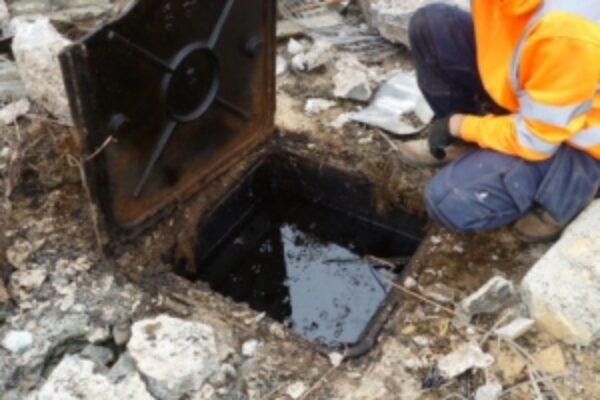 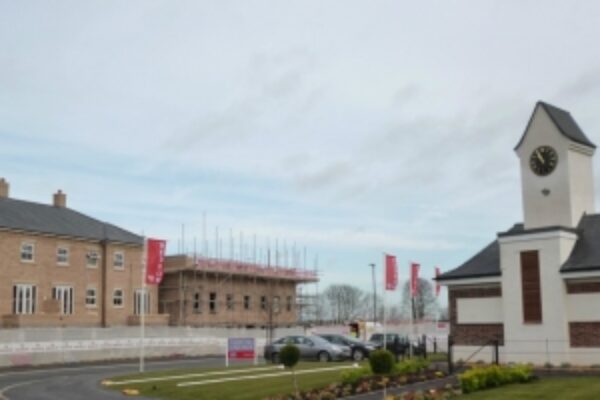 Initially, Lithos were commissioned by Redrow Homes to prepare a Remediation Strategy for land to the north of Papyrus Villas in Newton Kyme, near Tadcaster.

The site is located 4 km north-west of Tadcaster town centre with the total site area equating to 11.0 ha (27.2 acres). Historically the site comprised open fields with an ‘in cut’ railway running along the eastern boundary and then over the river Wharfe on a viaduct. The Papyrus Works paper mill was built on the site in 1952 with lagoons following in 1964 (used to remove suspended solids from process waters) . Some re-grade appears to have taken place in the 1950s\1960s to extend the works development towards the River Wharfe, with the consequent creation of a steeper slope than surrounding land. The railway was dismantled in 1981 and the cutting appears to have been infilled; the paper mill was closed in 2003 leaving derelict buildings and an area of approx. 27,000m2 predominantly surfaced with concrete.

The whole site was underlain by granular and/or cohesive made ground which contained fragments of wood, steel, clinker, ash, timber, pottery and cables. Review of third party reports and geological maps indicated the site to be underlain by alluvial deposits in the far north, adjacent to the River Wharfe and Upper Magnesian Limestone which is classed by the EA as a Principal aquifer.

Lithos’ Remediation Strategy allowed Redrow to estimate abnormal development costs associated with the site’s former usage, and to obtain Local Planning Authority and NHBC approval for the proposed remediation works. Subsequently, Lithos were commissioned by the developer to provide part-time supervision and validation of the remediation works, which included but were not limited to:

- Provision of a stable development platform (to agreed levels and gradients)
- Demolition of buildings, break-up of slabs and hardstand, including former basements
- Decommissioning of former groundwater abstraction borehole
- Excavation and removal of any localised contamination
- Treatment of any hydrocarbon impacted soil by ex-situ on-site bioremediation
- Removal of fragments of asbestos cement and an underground tank
- Provision of a min 600mm thick cover layer of ‘clean’ soils in all garden and landscaped areas, increasing to 1,000mm for gardens located over the former rail cutting

Remediation works were supervised by Lithos, who subsequently produced a Verification Report which stands as certification that the agreed remediation works have been satisfactory completed and that the site is suitable for the proposed residential end-use.