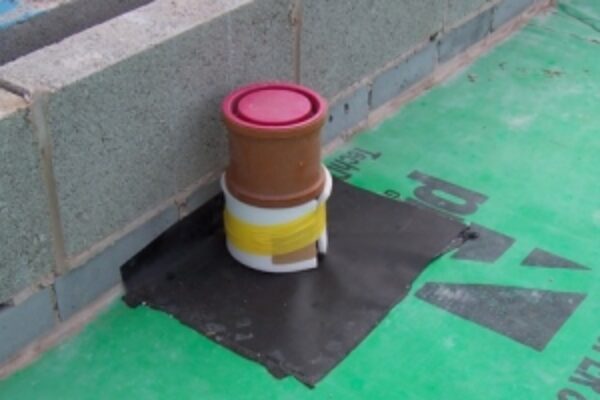 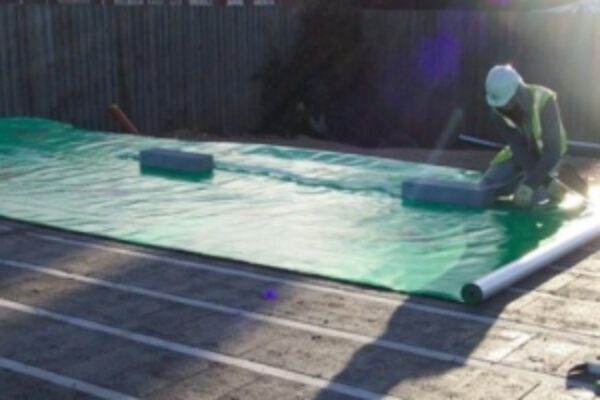 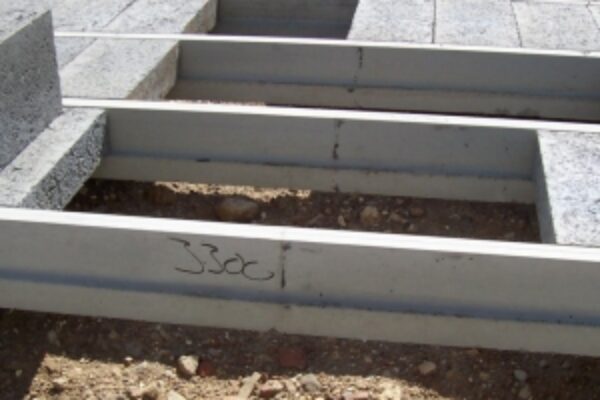 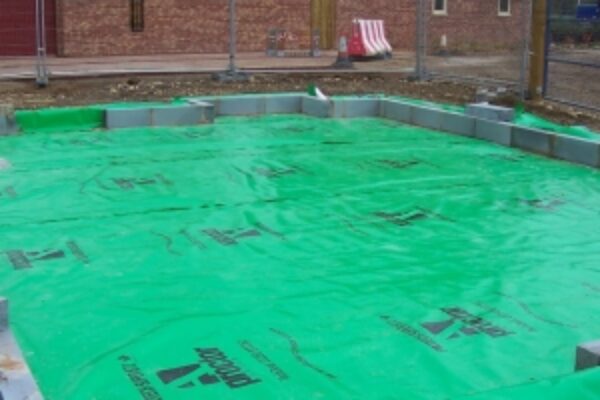 Lithos were commissioned by Miller Homes to undertake validation works on their Allerton Bywater Millennium Village site near Castleford in West Yorkshire.

The final phase of remediation works was undertaken by Miller Homes and comprised:

Lithos carried out independent checks during installation of the gas protection measures in each plot, to ensure that the required measures had been installed and that a suitable level of workmanship had been attained.

Soils imported for use in the clean cover layer were inspected and sampled either at source, in stockpile following import to site and/or following placement in garden areas, and subjected to chemical testing in order to demonstrate their suitability for use.  The thickness of placed soil cover was validated by means of hand-dug inspection pits located in the gardens to approximately one in every four plots.

Interim validation reports were produced for each block of plots as the works progressed, and submitted to NHBC to ensure that all relevant conditions were discharged in time for the individual plot completions.  On completion of the works, a final validation report was produced and submitted to the Local Planning Authority in order to discharge relevant Planning Conditions.
See more case studies