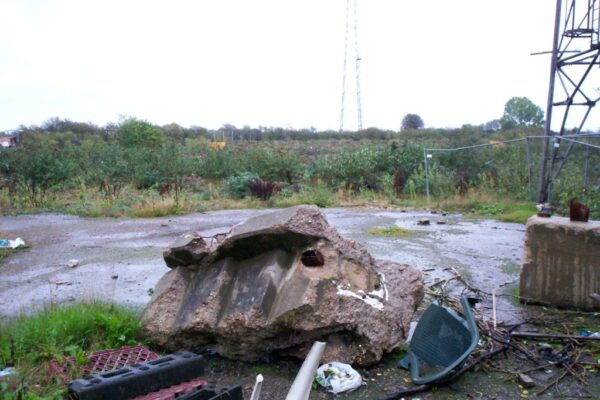 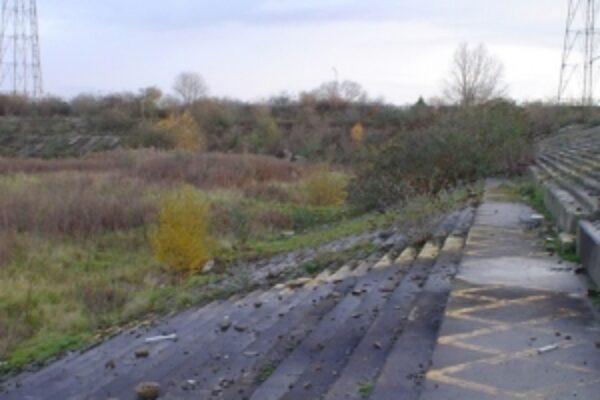 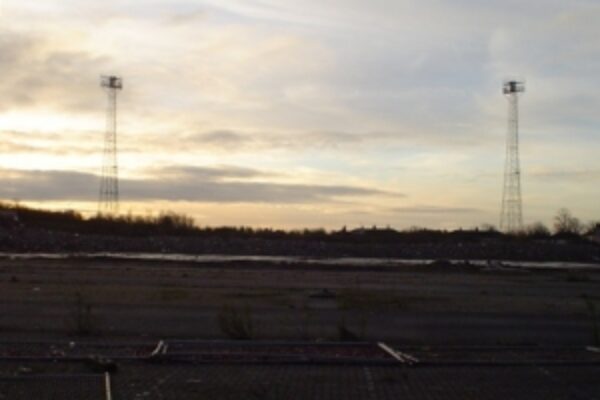 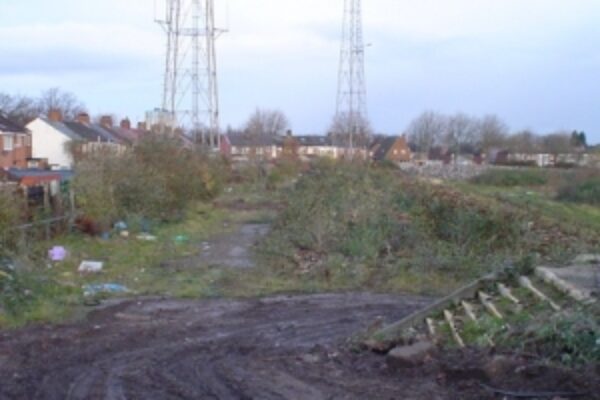 Lithos were commissioned to investigate the former home of Hull City FC, and adjacent land extending across a total area of 4.5 hectares.

Variable made ground, generally less than 1m thick, was found to underlie the site; although deeper made ground was encountered in embankments beneath the former terraces.  Soft clay and peat deposits extend to approximately 9m depth, and are underlain by glacial soils, with chalk bedrock from about 12m.

Lithos’ investigation included a review of available data and fieldwork comprising 17 trial pits, 1 trial trench & 9 cable percussion boreholes, with gas monitoring.  Monitoring wells were installed during the ground investigation, with response zones targeting: made ground; alluvial deposits; peat; and chalk bedrock.  Lithos visited the site on 12 occasions over a 6 month period, and found very significant concentrations of methane, and to a lesser extent carbon dioxide, associated with the peat.  Interestingly, methane concentrations were found to recover quickly after wells had been allowed to vent.

Given the soft and compressible natural soils beneath the site, and a requirement to raise site levels (to mitigate flood risk), a detailed assessment of potential long-term settlements was undertaken via the interrogation of field and laboratory data.  Geotechnical parameters of the soils at greater depth were also assessed in order to enable foundation design (piles).

Based on worst-case gas concentrations and typical flows, Gas Screening Values (GSVs) for Methane and Carbon Dioxide were Amber 1 and Green respectively; although methane concentrations exceeded the “Typical Maximum Concentration” of 20%v/v, and as such consideration had be given to classification of the site as Red.  However, current UK guidance recognises that Typical Maximum concentrations can be exceeded in certain circumstances should professional judgment indicate it is safe to do so.  The gas regime at Boothferry Park was considered to be well understood.

Lithos’ gas risk assessment report included the generation of build-specific GSV thresholds and a sensitivity analysis.  Given the significant concentrations of methane recorded, it was considered prudent to increase sub-floor ventilation, from the (NHBC) default of 1,500mm2 per metre run of external wall to 6,000 mm2.  Our report emphasised the importance of “joined-up” thinking between the various parties involved in design and construction (Lithos, architect, civils design engineer and groundworker).

Finally, Lithos prepared a detailed Specification, and assisted the Client with selection of a Contractor to complete the necessary remediation works.