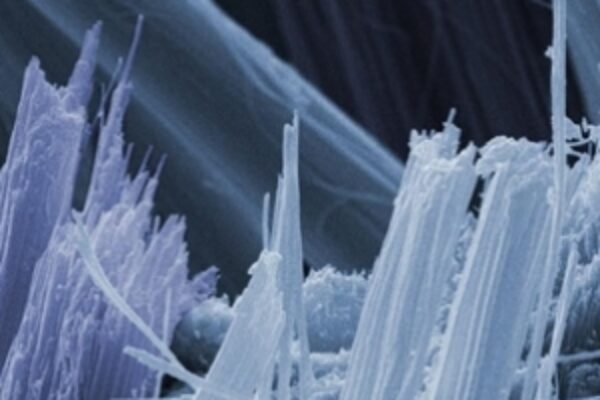 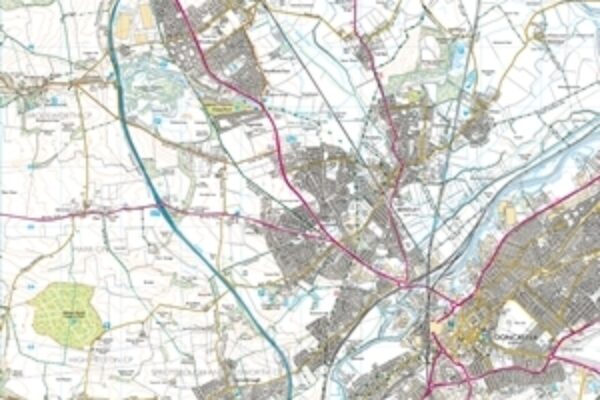 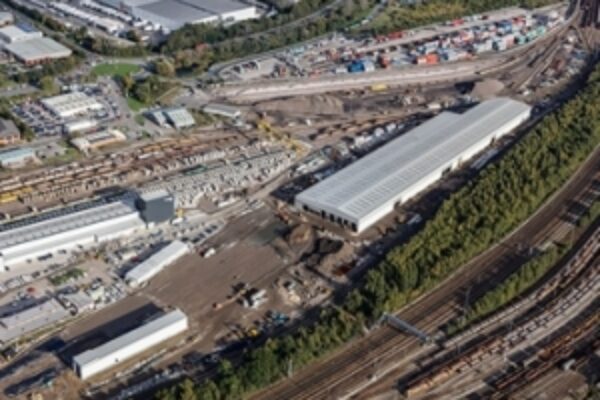 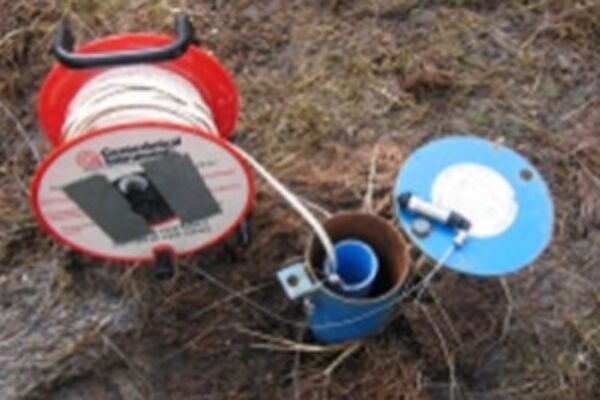 The existing Delivery Unit is located to the south of Doncaster City and is surrounded by commercial units, public car parks and the River Don.  Proposed redevelopment required demolition of existing buildings and construction of new office / mess building, storage building and car parking as well and infrastructure improvement.  Development was undertaken partially under a planning consent and partially through permitted development rights.

The Local Planning Authority were concerned that any shallow contamination in soils could pose a risk to the aquifer and thus also the potable water supply.  The LPA raised a further concern regarding asbestos fibres in dust from construction activities.  Anecdotal evidence indicated that train brakes, often containing asbestos, were serviced on site; it was common practice to knock the brakes together to clear dust (often including asbestos fibres), which was simply allowed to settle on the ground.

Lithos were commissioned to produce a Remediation Strategy and to address LPA concerns.  We undertook a detailed review of the site’s hydrogeological setting, available ground investigation data and publicly available groundwater dip data.  The site’s environmental setting was considered sensitive because the site is located within a groundwater Source Protection Zone (SPZ 3).  Underlying Drift deposits are classed as a Secondary A Aquifer, with deeper bedrock (the Chester Formation) classed as a Principal Aquifer.  Drift and bedrock groundwater were thought to be in hydraulic continuity.

We reviewed the intended works and finished levels and were able to demonstrate that all site activities were “isolated” from the Principal Aquifer by a continuous layer of low permeability clay and therefore did not pose a risk to groundwater quality.

Whilst little asbestos was detected during the ground investigation, the site’s history indicated release of asbestos fibres was a possibility during proposed construction activities.  Consequently, despite the low risk of exposure, we recommended the preparation of a site-specific Plan of Work, with the adoption of suitable mitigation measures.  The framework for this, along with frequency and locations of boundary monitoring were included in the Remediation Strategy to provide the LPA with comfort that their concerns would be addressed.

The LPA were happy with our approach and associated planning conditions were discharged.  The site continued to be operated as a Delivery Unit for Network Rail during demolition and construction.