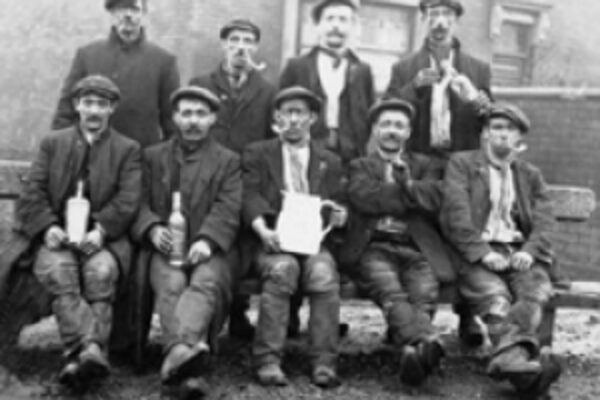 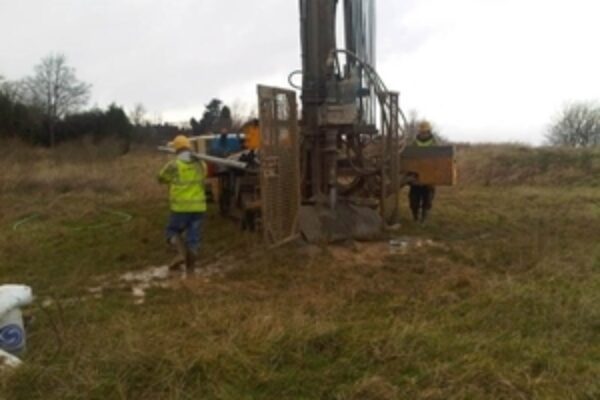 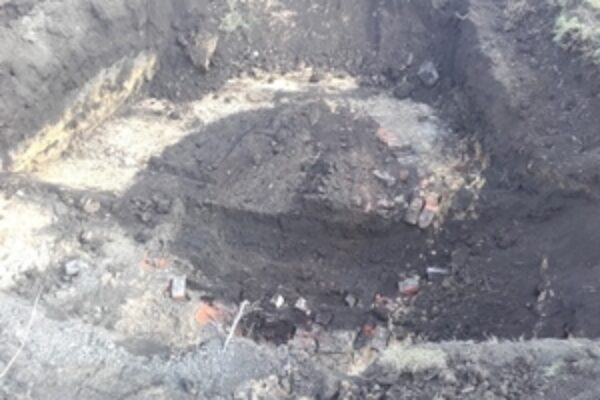 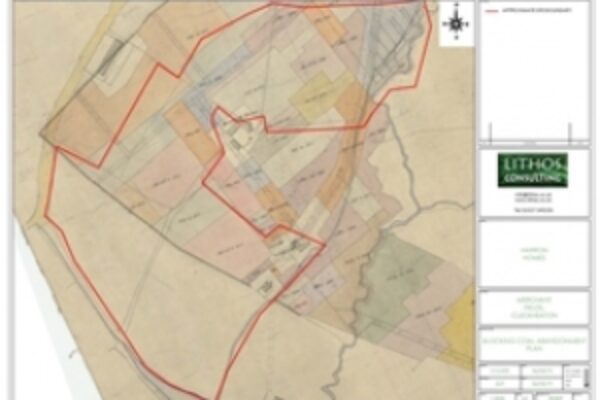 Our brief and what we did

Lithos undertook a site investigation on this 12ha site with highly variable topography and a legacy of coal mining.  Whilst the majority of the site is greenfield, a colliery (including 3 shafts) had been present in the far east, as well as a fourth shaft in the west.  In addition to a ‘traditional’ shallow ground investigation (trial pitting), Lithos carried out two phases of rotary probing to assess the impact of past mining on surface stability (49 rotary probeholes, and a series of trenches which located 3 of the 4 mine entries).  Assessment of coal mining risks here was difficult; there are up to 4 coal seams that could influence surface stability, and the extent/depth of each was complicated by significant changes in topography across the site.

Drilling and probing of the shafts suggested that workings within two seams posed a potential risk and would require mitigation (consolidation by drilling & grouting).  However, the distribution of the coal seams in question (Middleton 11 Yard and Blocking Seams) was sporadic; often, probeholes encountered neither coal nor evidence of workings (voids, broken ground etc).

An appreciation of the history of coal mining in the local area, including techniques used, is vital to understanding findings of the drilling programme.  After extensive research, Lithos discovered that from the late 18th century onwards, packing of workings (known as ‘goaf’ packing) was common practice in this area.  This practice involved progressively filling the mineworkings as coal was removed and was done using unwanted materials associated with mining of the seam (e.g. dirt partings, mudstone, clay, poor quality coal etc).  Packing was done systematically meaning the majority, if not all, stalls (voids) within the mined seam were fully packed come the end of mining.  A small area around the shaft (porch), tramways and waterways would not be packed, resulting in discrete features where evidence of workings might be encountered in a rotary probehole, though these would be very difficult to pin-point.  In the absence of this knowledge, others may have mis-interpreted the site as being largely free of shallow mineworkings.

Through conducting thorough historical research, Lithos were able to better interpret the results of the intrusive investigation and provide more robust advice when it came to recommendations for the treatment of the mineworkings.

A consequence of goaf packing is that grout takes (and therefore treatment costs) will likely be significantly lower than on sites where more ‘traditional’ pillar & stall mining techniques have left larger voids in the ground.