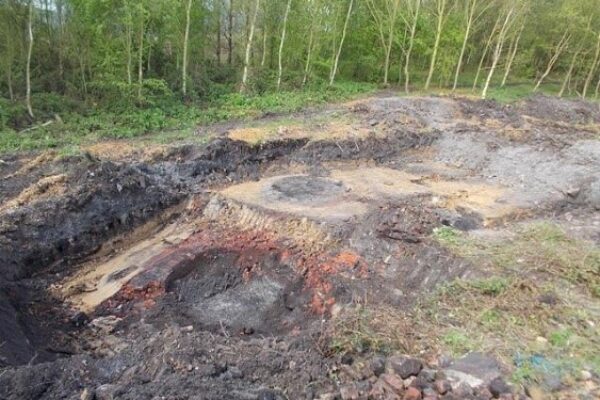 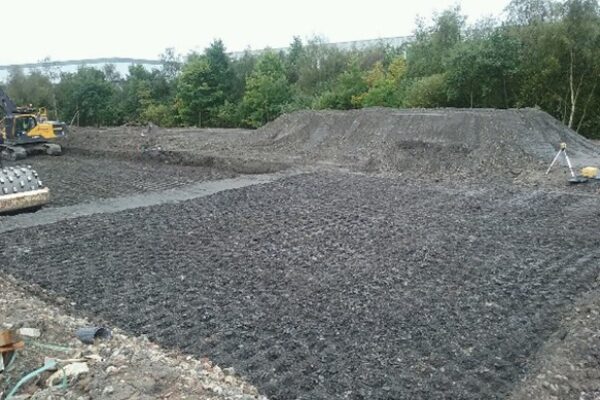 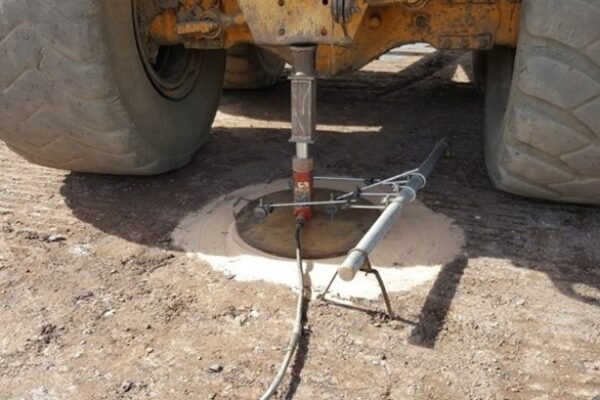 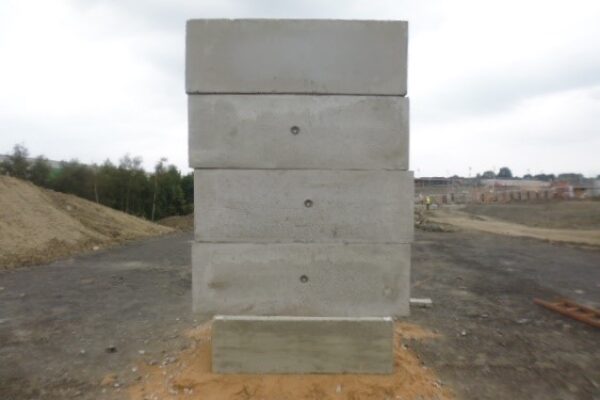 Lithos were commissioned by the developer to provide a Remediation Strategy based on third-party ground investigation reports, and subsequently to provide supervision and validation of the remediation earthworks. The original foundation solution was for piles driven through up to 15m of made ground (Colliery Spoil). Due to difficulties experienced in installing driven piles, Lithos proposed an alternative solution (& provided an Earthworks Specification) to allow the new houses to be constructed on raft foundations.

Historically the site was located between Shaw Cross Colliery in the northeast and Savile Colliery in the southwest. Coal Authority records indicated the presence of 3 mine shafts (109m to 169m deep) in the southwest of the site. Ground investigations indicated that the site was underlain predominantly by medium dense inert Colliery Spoil (overburden) that had been in place and undisturbed for over 30 years. Geotechnical classification testing of the Colliery Spoil demonstrated that it was suitable for use as engineered fill.

The 3 mine shafts were located by excavation, allowing the subsequent ‘no-build’ zone to be minimised. Partial depth turnover (excavation, screening & replacement in engineered layers) of the Colliery Spoil was undertaken to allow construction of new houses on raft foundations, which provided the developer with a significant cost saving over the original pre-bored driven pile solution. Maintained load tests were subsequently set-up at a number of locations across the site, with settlements monitored for around 20 weeks; assessment of the monitoring results demonstrated, to the satisfaction of the warranty provider, that predicted maximum total and differential settlements over the lifetime of the houses would be within acceptable tolerances.

Lithos produced Verification Reports on completion of each phase of development, which stand as certification that the remediation works have been satisfactory completed and that the site is suitable for the proposed residential end-use.